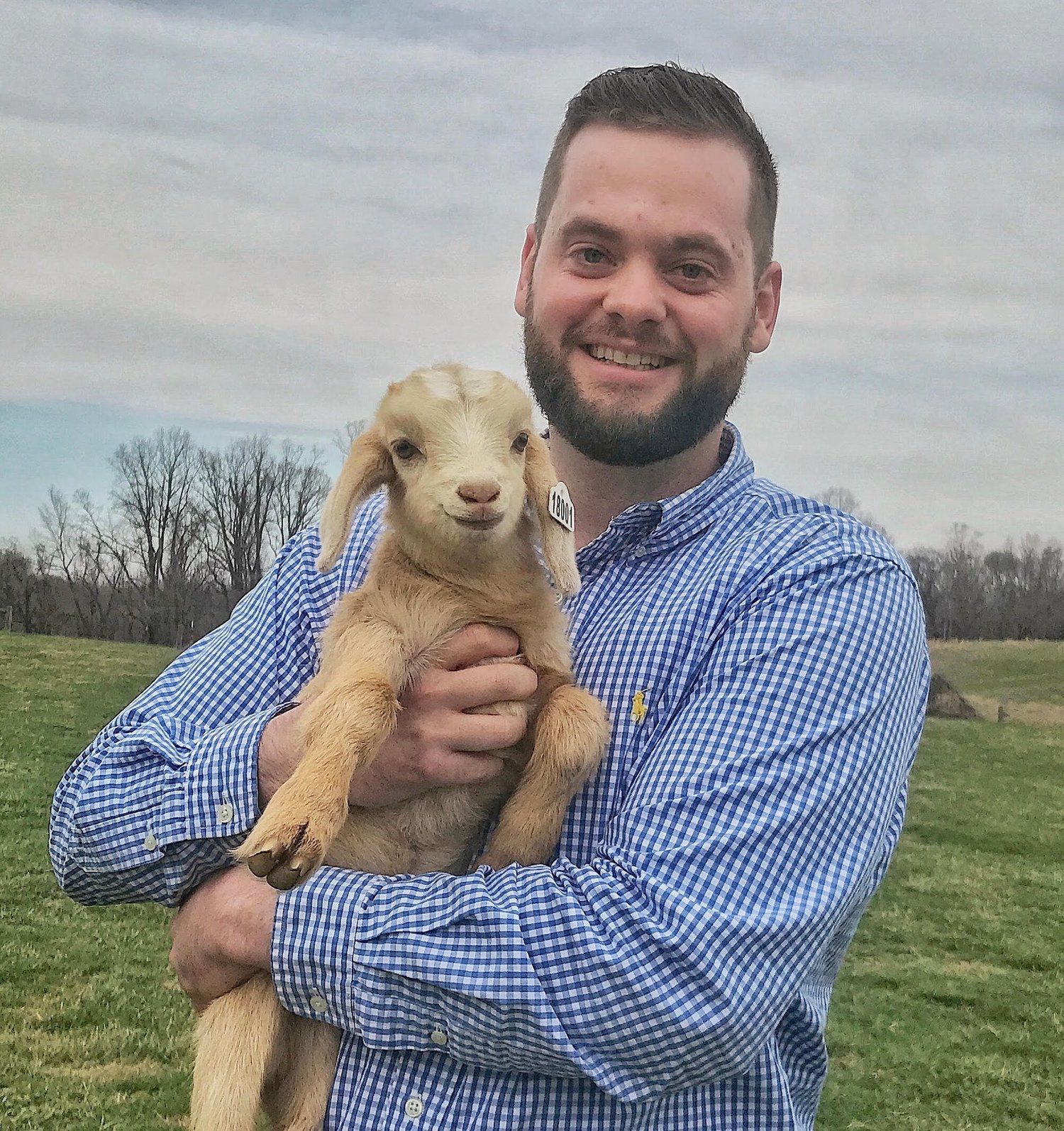 If you could have any super power, what would it be?

Which historical figure do you most identify with?

This was a tough one for me, I tried to do a lot of research to find something…but I’m going with Truett Cathy, inventor of the fast food chain, Chik-fil-A.

I grew up showing cows, so if I had to splurge, I would buy a cow and hopefully said cow would win the World Dairy Expo or something. So if I had to spend a lot of money, it would be at a cow sale.

My best piece of marketing advice would be to put yourself in the consumer or end user’s shoes because I think a lot of times you’re in the trenches or you’re heavily involved in aspects of the product and it’s hard to remove yourself sometimes and think about what someone would like to see or what kind of information to share. So, being aware and taking that bird’s eye view would be my advice.

Tell us something we don’t know?

I don’t know if this is something people don’t know because I’ve been clogging news feeds and sending emails and talking about it for the past year. But, I’m currently running for Man of the Year for the Leukemia and Lymphoma Society on Maryland’s Eastern Shore. So, for the next ten weeks, I’m trying to raise $100,000 for blood cancer research and awareness along with my team, Team It’s a Cure Thing. So, one thing you probably already know…

Bonus Question: If people want to get involved and support your campaign, how would they do that?

That’s a great question. The best thing would be to follow our Facebook page, Team It’s A Cure Thing and a lot of the links to donate are posted on that page.