Friday Introduction: Gwyn Novak of No Thyme to Cook 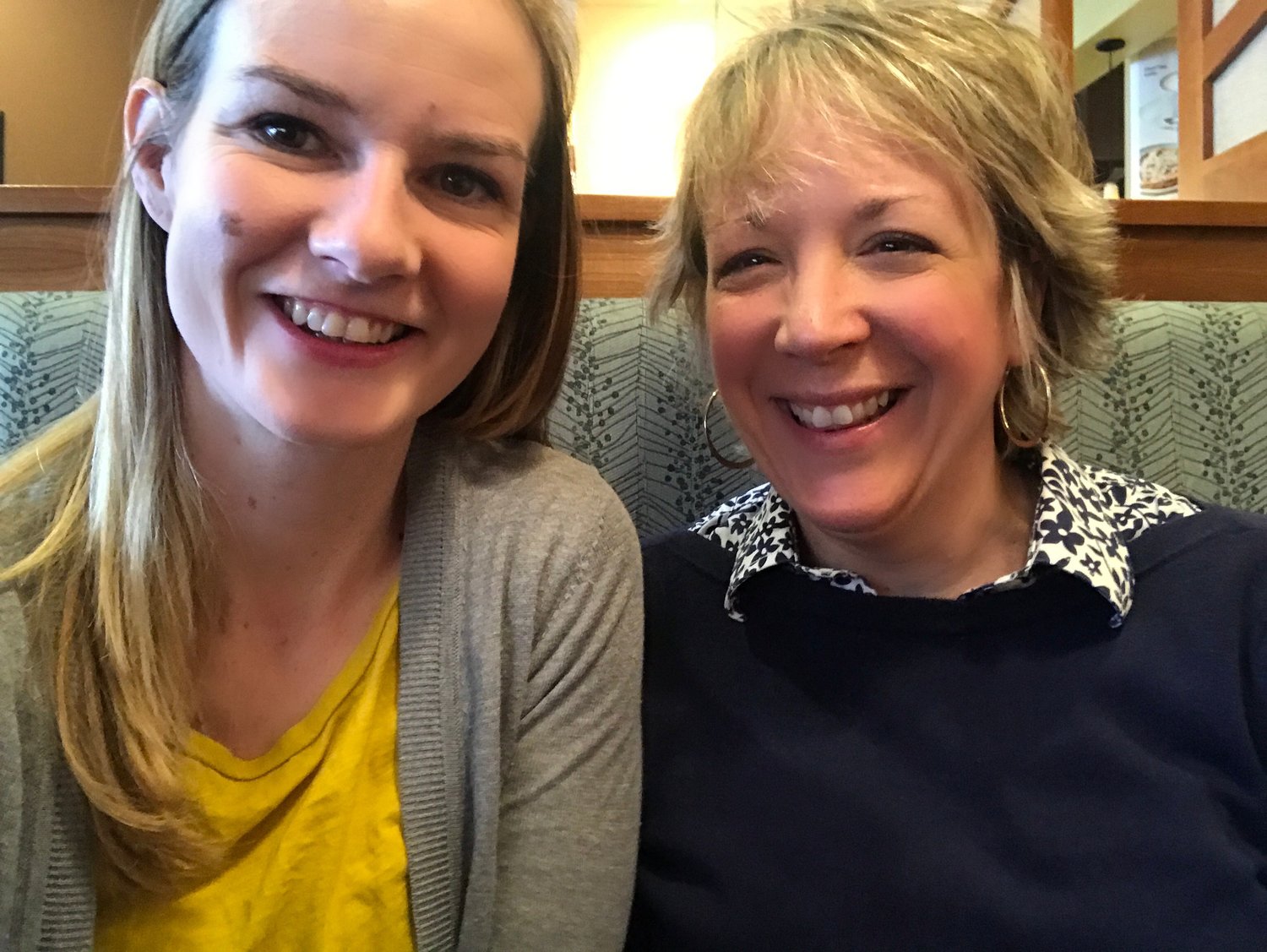 I knew about Gwyn and her business, No Thyme to Cook, through friends and social media. I was so impressed with what she was doing and it looked like she was having so much fun, that I couldn’t not meet her. This past summer, I asked her to collaborate with me on a recipe series for our farm. It was such a great time and our customers really appreciated the recipes she put together.

Like the rest of us, Gwyn is a busy lady. In a month, she’s moving her cooking classes to Solomon’s Island and opening a shop called Provisions. Plus, her and her husband bought a boat to do small catered dinners and events on…how amazing is that! I did not know that the ground where Gwyn is building has been in her family for almost 100 years and she’ll be the fourth generation to own a food business there. I can’t even tell you all the things she has going on, you’ll have to follow her on Facebook and Instagram.

I do feel pretty lucky though that she took a few minutes with me to catch up, throw around some fun new ideas and answer a few questions:

If you could cook for anyone, alive today or from history, who would it be and what would you make?

That’s a tough one. If I could sit down with a historical figure for dinner, it would be Martin Luther King Jr. I admire him so much and would just love to break some southern bread with him.

But if dinner could be with anyone, I would have to say my mommom and poppop who have passed away, along with the rest of our family for a big Sunday dinner like we used to do when I was a kid. I loved it then but I appreciate it so much more now that I’m older and they’re gone.

They really imparted a love for food, both where it comes from – they had a huge garden that we ate from -, and of course, how it was prepared. My mommom was an amazing cook. And I would love to make Sunday dinner with her one last time. The menu would probably include fried chicken, mac and cheese, cole slaw, way overcooked green beans, yeast rolls and her coconut cake. There would be about either other side dishes to go with that. That’s how she cooked.

What’s your go-to dish when you’re in a hurry?

If I’m trying to be somewhat healthy (notice I used the word somewhat!), I’ll ask my husband – the grillmaster – to grill a ribeye for us. And I’ll make a quick horseradish cream sauce to go with it. And then I’ll throw together a sald of greens, nuts, cheese & fruit with a balsamic vinaigrette. If I’m feeling sorry for myself and am in need of comfort food – it’s pasta carbonara – linguine with heavy cream, eggs, Parmegggiano-Reggiano, chipotle peppers, and bacon with a great crusty baguette. And wine of course!

Where does your inspiration come from?

Other people really inspire me. I learn so much from everyone around me. And I make a point of trying a new restaurant or recipe on a regular basis. Those always trigger new ideas for me.

Lean into the trend – don’t try to force it. Go with the flow. By that I mean – if it’s Valentine’s Day, make your marketing in tune with what’s happening in the world at large. People are much more inclined to hear what you have to say. And don’t just rely on social media – go old school too – newspapers, flyers.

Tell us something we don’t know.

Let’s see – about me…Originally I had no desire to cook professionally. My mom taught home economics for 31 years and was so worried that I would never be able to feed myself! I was actually going to grad school to American University in DC getting my masters in International Politics and working at Williams-Sonoma to pay the rent. I was hating my classes at American. To relieve the stress, I would cook. And I cooked a lot! Finally I decided that life was too short to do something you thought you should do instead of what you really enjoyed. So I left grad school and entered cooking school. The rest I guess is history!

On a food note…did you know that manufacturers put sawdust/wood pulp in shredded cheese to keep it from clumping up? Yuck right? The ingredient list will say, “cellulose,” but it’s the same thing. It won’t kill you – I don’t think. But why would you want to eat that?